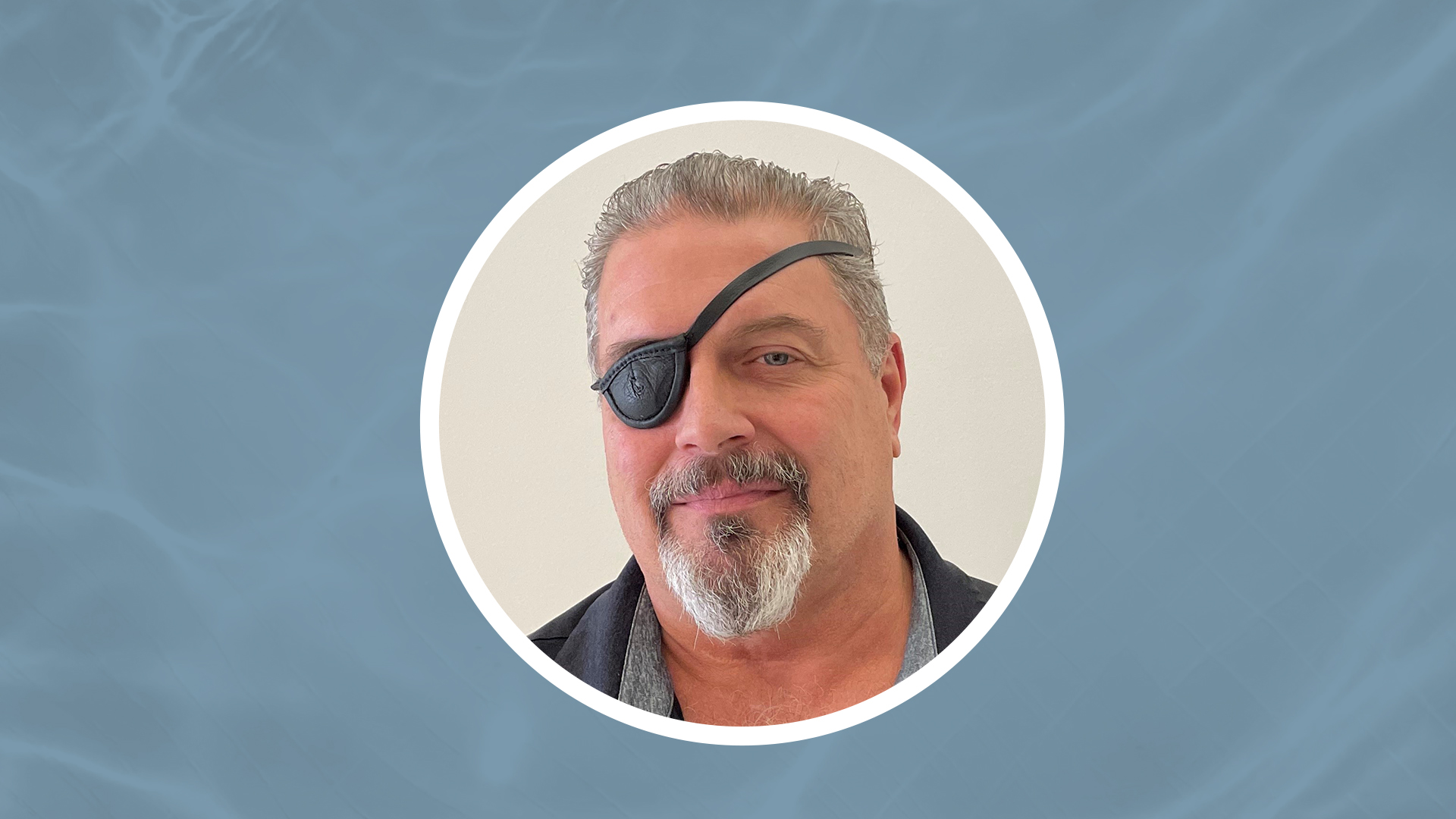 Meet Robert Haworth, one of our newer Plumber Support Managers (PSMs) who comes with experience in the plumbing, marketing and business worlds. He grew up in Ohio, then moved to Arizona as a teenager. He’s stayed in Arizona for 40 years and counting, although he’s worked in Florida and Alabama for a few years as well.

He’s a proud husband, father to six and grandfather to six. When he’s not tending to his children and grandchildren, he’s learning the newest marketing and networking techniques and keeping up with the latest technology.

His Beginnings and Background

Robert started in plumbing in 1989 and became an Arizona state-licensed plumbing contractor in early 2001. He’s a certified Green Plumber and a National Certified Backflow Prevention Tester. Since 1995, he’s owned his own plumbing companies. His values are honesty and reliability, not only to his customers, but to everyone he meets. This is what has guided him in his accomplishments, like being able to network with businesses, training and educating his employees on plumbing and customer service.

Life as a Plumber

Q: Why did you get into plumbing?

A: Being a plumber was never on my radar as a teenager. But shortly after joining the army and becoming an MP (military police), I was in an accident and lost my right eye. Knowing that I couldn’t get into law enforcement, I started a job working on an army testing ground and there, I was introduced to becoming a plumber. Thirty-four years later and owning my own plumbing company, here I am.

Q: What do you like most about being a plumber?

A: Being a plumber has been an awesome adventure. What I like about plumbing comes in two parts. One is the different skills you learn, not only with the large variety of tools, but also the vast amount of plumbing equipment and fixtures the world has to offer. Two would be the joy of helping and meeting people in need as well as solving their plumbing issues.

Q: What do you like most about your role at Rheem®?

A: It’s great knowing that Rheem cares for their employees and they have a great team attitude. I like that Rheem supports the PSM team and allows us to continue helping all customers through helping other plumbers and their companies. I’m excited to be part of the PSM team.

Q: What is your favorite memory of a time you helped your customers?

A: I was watching TV one night and saw on the news about a gentleman who lost his home to a fire. As I watched, they mentioned that he was a veteran and had lost everything. The next day, I reached out to the news team to find out if there was a way I could help. They gave the Red Cross my name and they contacted me. From that conversation, my employees and I worked to help this veteran out. We gathered food and clothing first, then helped rebuild his home along with others in the community. My team and I helped with the plumbing, but also helped with other parts of the building process as needed. We were just a small part of the community that helped, but we were proud to be part of it. Within seven months, his home was completed.

Q: What was one of your proudest moments as a plumber?

A: Every year in Yuma, the local newspaper has a contest where the local people vote for their best businesses. I never paid much attention to it. I wasn’t in business for the popularity contest. I was doing it to help people. Well, I received a phone call one day stating that we tied for first place with another company that was in business for 25 years longer than mine. It was a great feeling that we were chosen. For the next few years, we won multiple times and in multiple places. I was proud, not so much for winning, but because my team was doing a great job and we had been picked.

Subscribe to the blog so you receive blog posts that are relevant to you.

Back to Water Heating Blog