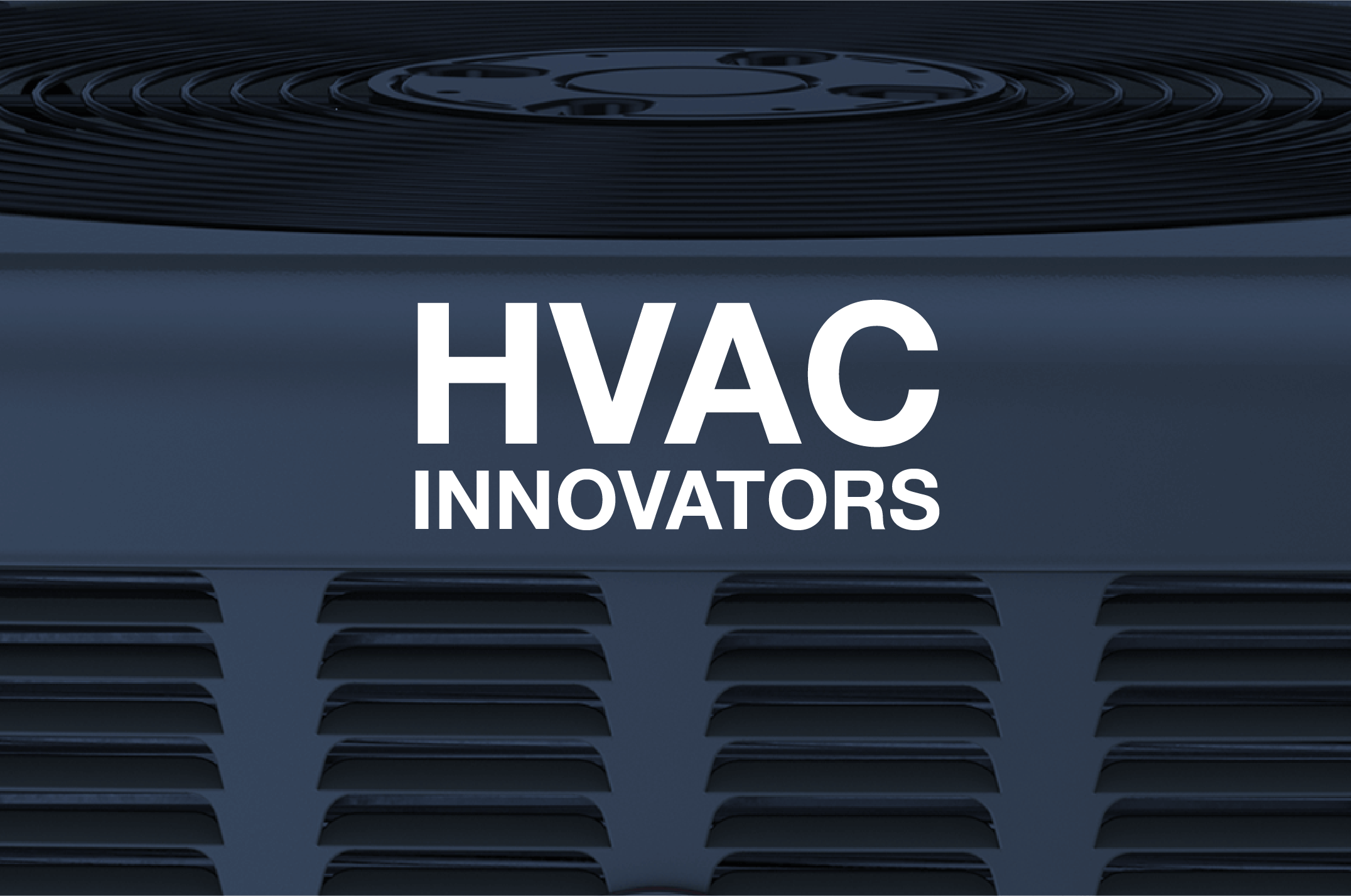 Every February, the U.S. celebrates Black History Month—recognizing and honoring those who have shaped our country’s history and those who continue to mold its future for the better. Individuals like Rosa Parks, Maya Angelou and Martin Luther King Jr. come to mind quickly, as well as so many modern-day Americans advocating and leading for change today.

To better educate ourselves on the accomplishments in our industry, this month we are shining a spotlight on the lesser-known Black pioneers who were integral in shaping the science, intuitiveness and engineering that so much of our manufacturing and innovation is based on today.
Learn more about these three change-makers in the HVAC industry: 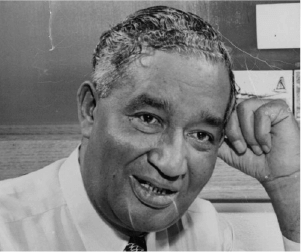 A licensed engineer with a passion for automobile mechanics and electronics, Frederick McKinley Jones was the creator of numerous inventions throughout his life, amassing over 60 patents ranging from X-ray machine technology to engines, sound equipment and more, according to Biography.com.

In the 1930s, Jones created one of his most impactful inventions: a portable and automatic refrigeration unit for trucks. His invention forever changed the U.S. marketplace—allowing fresh and temperature-sensitive food and items to successfully be transported to communities across the country year-round. According to the Minnesota Science & Technology Hall of Fame, when the U.S. entered World War II, Jones’ portable refrigeration unit was selected as standard equipment for the armed forces, where they helped refrigerate food, water, drugs and other live-saving necessities for the U.S. and their allied forces.

Jones, along with his business partner Joseph A. Numero, eventually went on to found Thermo King Corporation, a global leader in transport refrigeration and heating. 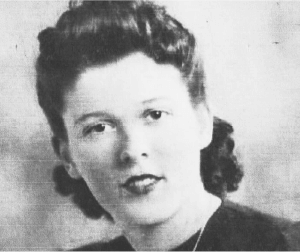 While very little is documented about Alice Parker’s life, we do know that she paved the way for how our homes’ central heating and cooling systems function today. According to BlackPast.org, Parker filed a patent in 1919 for a central heating system invention after she found her fireplace to be ineffective at heating her home during the winter. Central heating wasn’t a new concept at that time, but Parker’s innovative design used natural gas instead of coal or wood, which is what was used up until that point.
Although her design was never officially used, it did become a blueprint for the familiar forced-air, thermostat-controlled heating systems found in homes today. 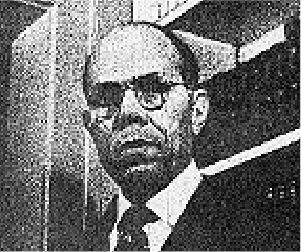 According to National Inventors Hall of Fame, David N. Crosthwait Jr. dedicated his career to indoor climate control technology. After earning a Bachelor of Science and a master’s degree in engineering from Purdue University in 1920, Crosthwait went to Iowa and joined C.A. Dunham Company, where he designed heat and ventilation products and eventually became the director of research.

Over the course of his career, Crosthwait obtained over 35 U.S. patents and 80 international patents, including an improved boiler system and new thermostat control. However, he’s likely most well-known for inventions and designs that improved ventilations systems in larger buildings, like the famous Radio City Music Hall and Rockefeller Center in New York City.

Back to Air Conditioning Blog