PREECE AT ISM RACEWAY: Ryan Preece will make his 14th start of the 2018 season for Joe Gibbs Racing (JGR) at ISM Raceway. For his 18th-career start with JGR in the NASCAR Xfinity Series (NXS), Preece will be behind the wheel of the No. 18 Rheem Toyota Camry. 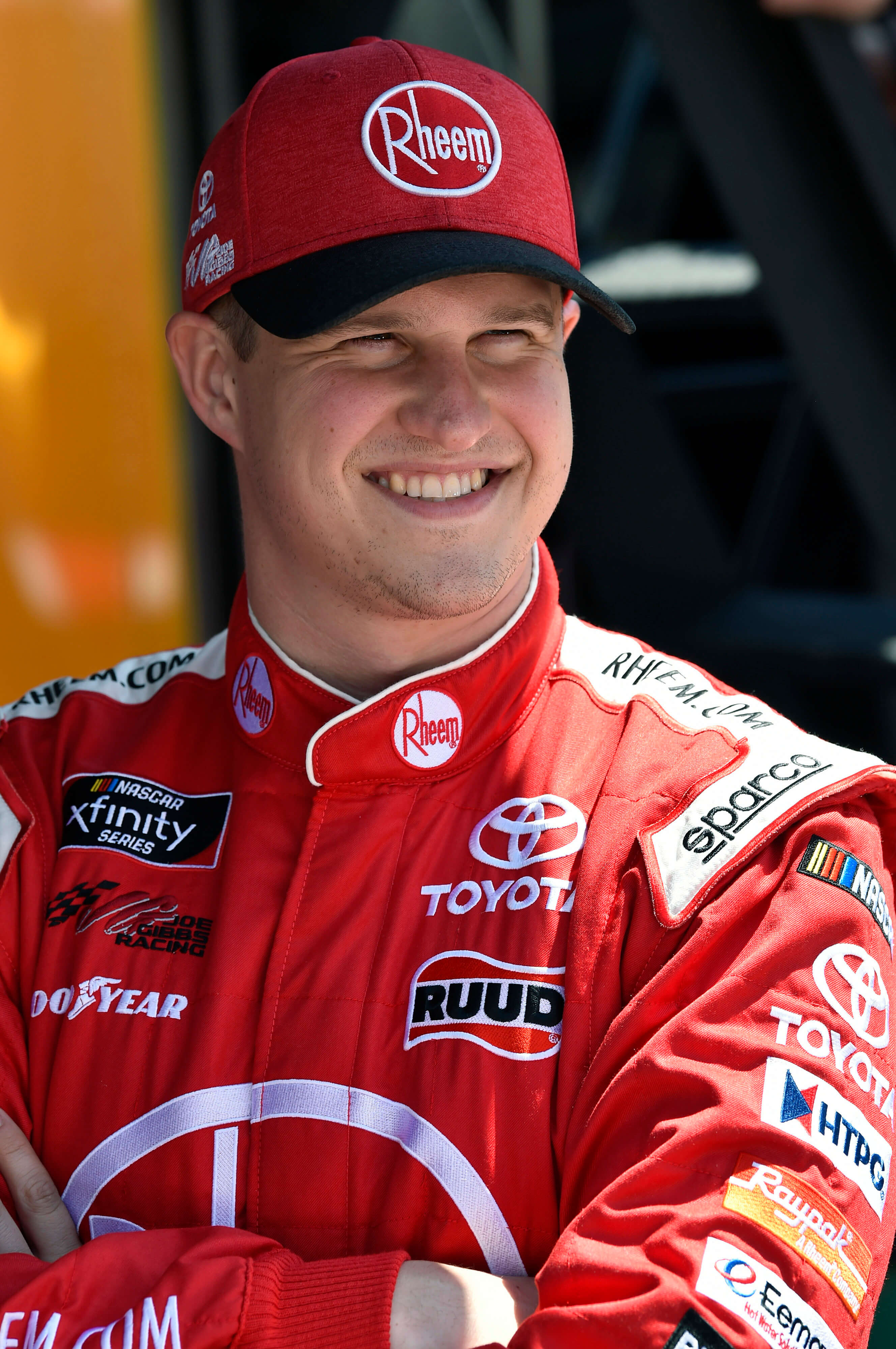 This week we are in a win or go home position in regards to the owner’s championship.

JGR AT ISM RACEWAY: Joe Gibbs Racing has a total of 80 starts at ISM Raceway. Of those 80 starts, JGR has 10 wins, 15 poles, 35 top-five finishes, 56 top-10 finishes, an average start of 8.2 and an average finish of 9.4. Kyle Busch and Joey Logano hold all victories at ISM Raceway for JGR in the NXS.

Ryan Preece: “This week we are in a win or go home position in regards to the owner’s championship. I am confident in this team that we will be able to put a strong Rheem Camry on track that can hopefully deliver us to Homestead. Rheem has been such an integral part of our team’s success, I want to make sure we give it our best shot to get them a birth in the championship.”