Welcome to the official page for Rheem Racing™

Driver of the Joe Gibbs Racing No. 20 Rheem Toyota Camry in the NASCAR CUP Series

At just 26 years of age, Christopher Bell is one of the top up-and-coming drivers in all of NASCAR. From his roots in dirt racing to a fast-paced climb through the pavement Late Model ranks, the Oklahoma native quickly ascended into the top divisions of NASCAR. He was the 2017 Camping World Truck Series champion and set the rookie Xfinity series wins record in 2018 while racking up 15 series victories over two full-time seasons. Bell has been turning heads and collecting trophies along each step. Every indication is that he’s just getting started on what looks to be a very promising racing journey. 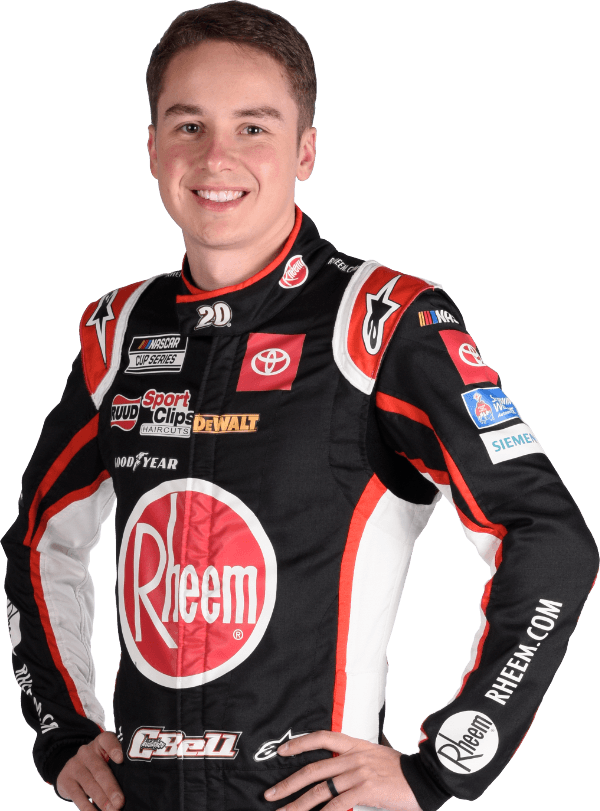 News to Hit the Ground Running 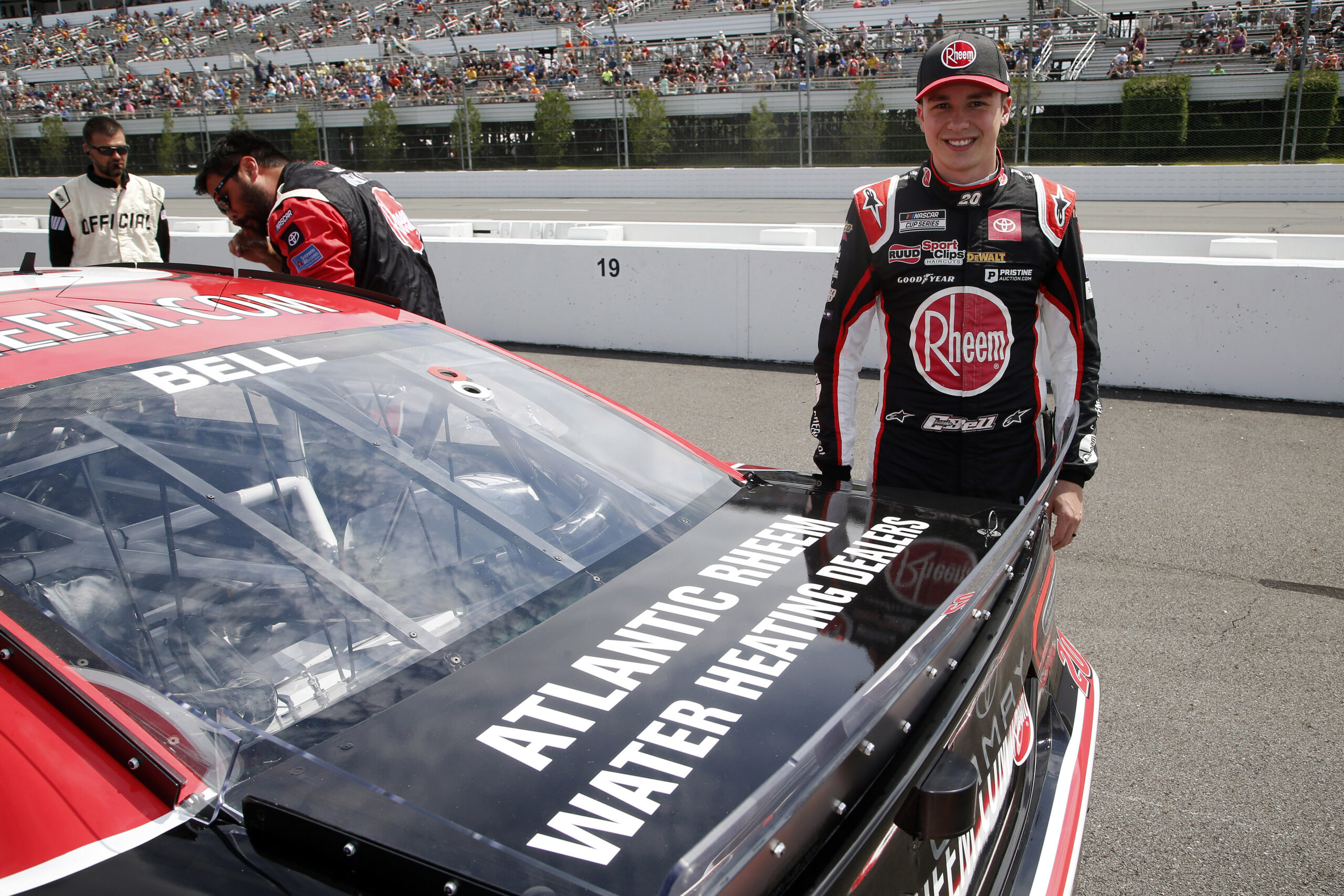 Bell Finishes 24th in His First Race at Sonoma 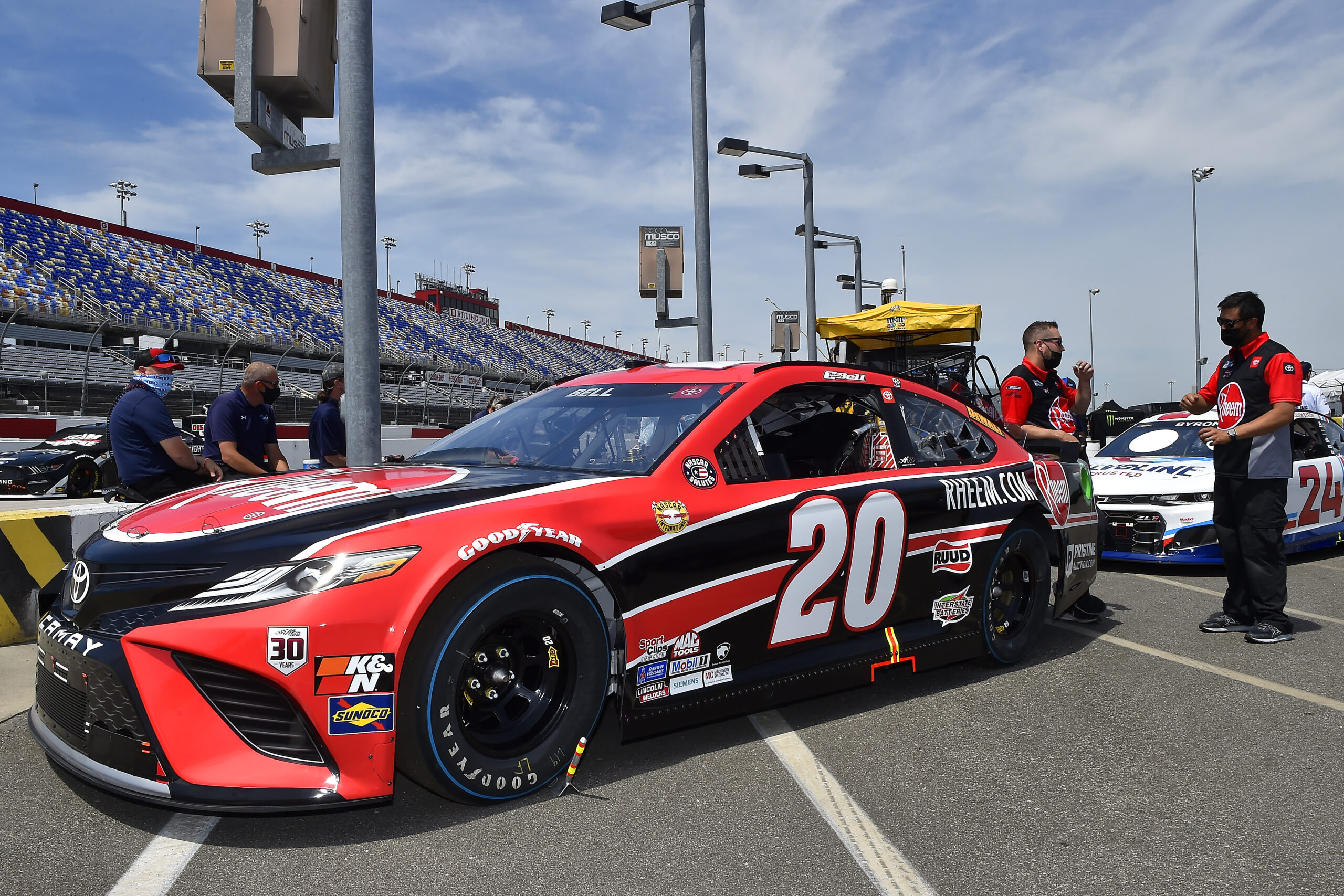 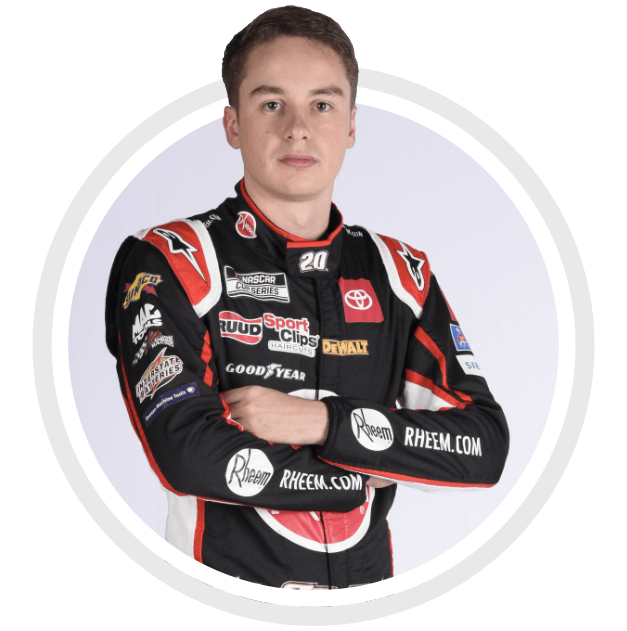 As the only brand delivering air and water solutions to homes and businesses around the world, Rheem continues to develop some of the industry’s most innovative technologies and products to keep you comfortable—and save you money, year after year. 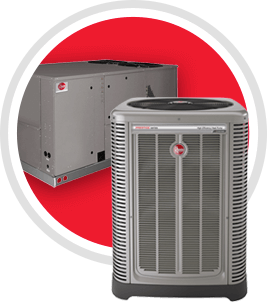 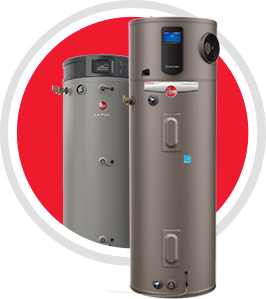 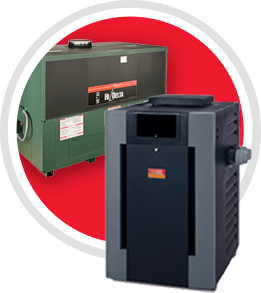 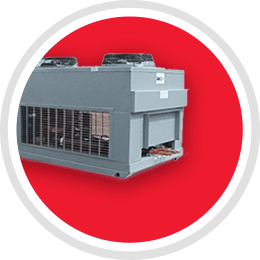